The most Buddha-style exhibition this year

The florescence of a lily is about seven days, but what about a painting? Mona Lisa, created at the beginning of the 16th century, is still smiling in Louvre, but Girl with Balloon, drawn by English street artist Banksy after the year 2000, shredded at Sotheby’s in London… Art makes it possible for mankind’s pursuit for eternality to be noticed a little bit. However, luck shines upon few, and everything runs its course and fades away eventually. It’s only a matter of time.

“I thought that everyone will eventually die and everything just blows in the air. But later on, I’ve changed my mind. After we fade away, there’s got to be something left. That something exists, even though it can’t be seen, or heard, or perceived. That something, I think, is what we call a trace”, said Jie Li-Elbrächter in front of her artwork Trace. The layers and layers of giant red ice cube is melting and water drips off like the liquid wax dripping off a burning red candle. Her voice is soft with a touch of toughness, just like herself – once had a wandering and lost life, but has witnessed progress and is now looking for elevation. Her profuse experience and clear mind prove her eternal pursuit.

The exhibition curated by dr. Jie Li-Elbrächter is called “Anatman Art” and opened on November 23, 2019. The exhibition has nothing to do with religion, with modern art, or with what differentiates east and west. Instead, the exhibition centers around “oneself” with “sādhanā” as the clue, deliberately gets rid of all the titles and labels to weaken the sense of identification of participants. In so doing, the exhibition aims to pursue one’s inner self instead of external materials, to demonstrate the “sādhanā” of artists via painting, sculpture, installation and video, so as to guide audience to jump out of the framework and observe on a neutral ground, to ponder on “themselves”. In other words, the exhibition creates a temporary aura that drives every viewer who is actively or passively persistent in something, pursuing something, or trying to figure out something, to think deeply. The exhibition was held at Zhu Yu Jian in Baiziwan of Chaoyang District, Beijing. One could sense the aura of tranquility in the bamboo forest.

No relation to religionAt the opening ceremony, Jie Li-Elbrächter introduced 25 artists to the audience. Each artist had his/her own personality and style. As for the standard of the collection, Jie Li-Elbrächter highlighted the feature of sincerity – “sincerity hides behind the form”.Far away from the microphones and flashlights, a man caught the attention of everyone. He didn’t stand among the participants, but sat beside his work – an extremely vivid sand painting of which a Buddha sits upright in the middle. But the painting hasn’t been completed. He was still gently knocking on his cone instrument from which colorful sand flows down. With such concentration, he sat on the platform piling sand onto his work of art, totally ignoring the jollification around him. He seemed to hear nothing but the flowing sand, staying far away from the bustle of reality. He’s called Rigdzin Gyatso, and with him was Tulku Sonam Rinpoche – a living Buddha born in the 1980s, and a guru that Jie Li-Elbrächter met in Tibet. It was their first time to make a sand Mandala outside of their temple.

“Sand Mandala is called dul-tson-kyil-khor in Tibetan, meaning a Mandala made of colorful powders – a bizarre country of Buddhas composed of millions of sand grains.” Monks choose special local stones to go through complicated procedures like polishing, smashing, firing, drying in the sun, boiling and dyeing, transforming the stones into materials for sand Mandala. Only painstaking yet elegant painting skills could give shape to a sand Mandala that is square yet round in shape, precise and elaborate in structure. Monks worthy of being involved in creating sand Mandala are all strictly trained, to shoulder the risk of ruining everything because of a tiny mistake.

Such a refined, glorious sand Mandala would usually be cleaned up in the end, and dumped into the river. A gentle stroke leads to emptiness. “The capricious phantasy holds no room for eternality except the true essence generated from one’s comprehension”, says Tulku Sonam.

No relation to religion is reflected upon the exhibition concept of viewing Buddhist doctrine as an idea or wisdom. What Jie Li-Elbrächter and Tulku Sonam Rinpoche hit it off is putting absolute priority on the initial resolve and altruism, but not on pure expression approach.

No relation to contemporary art
“I don’t want this exhibition to have anything to do with contemporary art”, said Jie Li-Elbrächter at the beginning of the interview. She was unwilling and afraid to be pretentious, and all she ever wanted was being natural.Liming Yang, artist, also participated the exhibition. Standing in front of his work Flowing Space-Time, Yang Liming claimed that his “dark red series” is coming to an end. When asked what motivated him to begin and end a series, he answered “I’ve always been trying to stand aside to observe myself, to see what’s in my mind and in my body. If I’ve gone away from such circumstance, my current series comes to an end.”

As for his opinion on modern western art, he said “The modern western art is derived from the western history, culture, law and politics, constructed upon a whole set of solid logic. We in the eastern world don’t share such logicality, so we don’t need to deliberately catch up with the modern western art. You simply can’t make it. It may take you a month or a year, but definitely not a decade, two decades or a whole life. I think the most reliable, stable and sustainable art is from yourself, your heart and your status quo.”

The persistence, perseverance, or the clarity in his words could be interpreted, via his own painting language, into a bizarre order, harmony, energy or some sort of rhythm. His paintings represent the very fullness of himself. Words can lie, but paintings don’t. Painting, as something that an artist holds still and inherits for over one or two decades, is more self-explanatory than any verbal script, for it illustrates the artist’s thought, values and the essence of the spirit.

The core, be it seeking oneself, anatman or actual self, is always “oneself” without which art expression is submerged into question and doubt.As a young boy growing up in a county of beautiful mountains and rivers and suddenly moving to the crowded city of Beijing at 20, Yong Peng had a hard time “adjusting” to a life surrounded by high-rise buildings. Hence the series associated with cities and architecture.

Similarly, as a person born and raised in Fujian province, Manjin Li has taken the privilege of being surrounded by evergreen trees for granted. She didn’t realize the fact that tree leaves fall in winter until he came to Beijing. “I was stunned by my discovery, so I gradually added the trees as an element in my paintings.” Manjin fills her trees with the power of tenacity, cuteness of instinct, and mothering warmth.

For the rather silent Zhenyu Zhang, his “Dust” series is reaching a history of a decade. Each work needs to go through multiple procedures, including collecting dust, polishing and buffing. He puts giant visual shock aside, but strives to spot trivial changes in plain colors and shapes. During the nearly a decade of continuing the “Dust” series, he felt that his senses have been constantly enhanced and he could keep finding new things to trigger excitement.

Perhaps some artists are mysterious creatures, disciplining themselves like a sadhu, working painstakingly like a working-ant, searching for pleasure in constant pursuit – pursuing something that mankind struggles to reach, poetry inside a poem, an invisible star far away from our own. 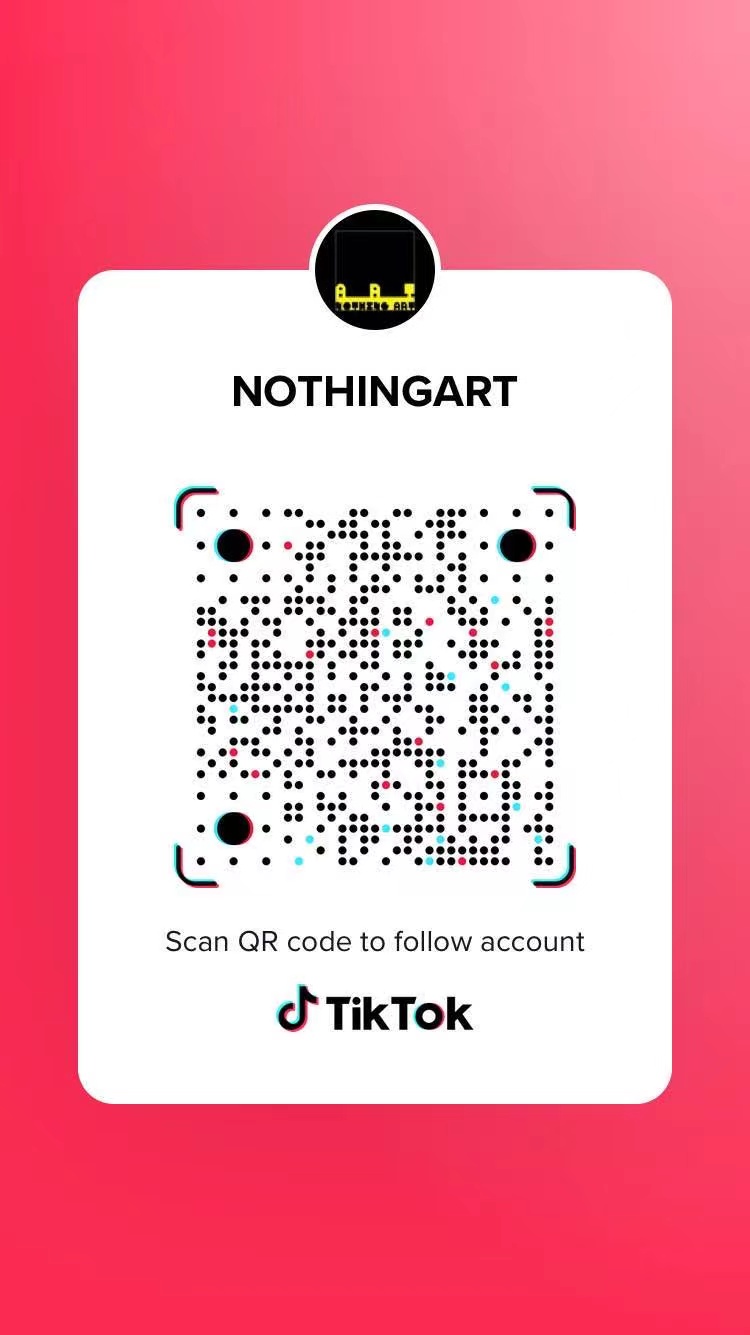 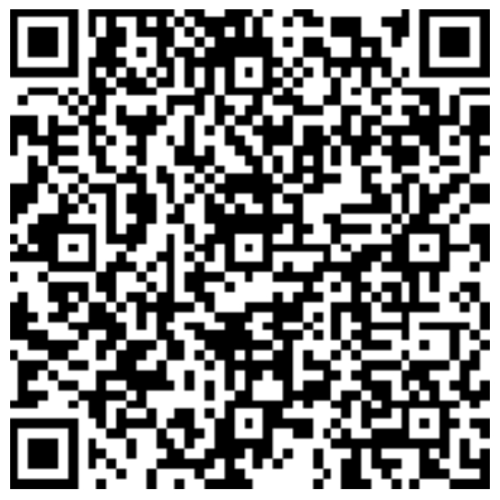 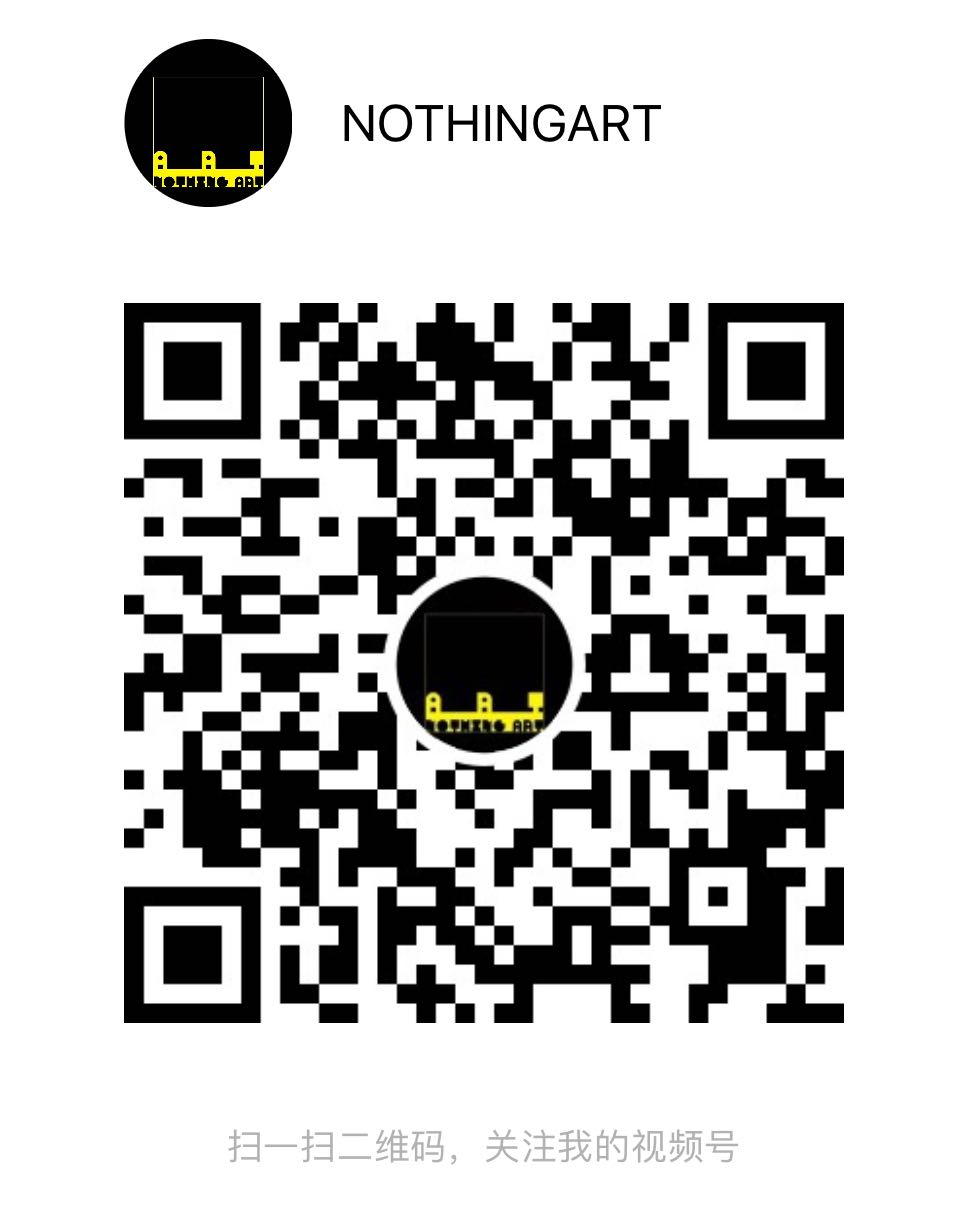 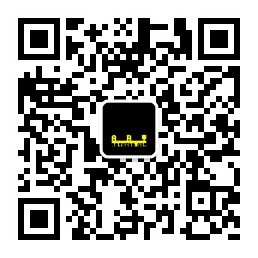